The game was openned by LR Saeima Chairwoman Solvita Āboltiņa and Valmiera municipality Chairman Inesis Boķis. Before game the best teams of „Ice gladiators” were awarded.

This was a following game after last year game when with a result 3:4 Saeima hockey team won the game and took the challenge cup to Riga. 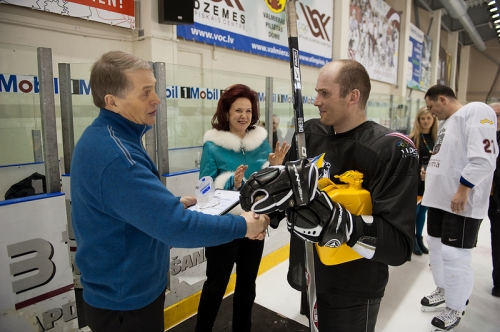 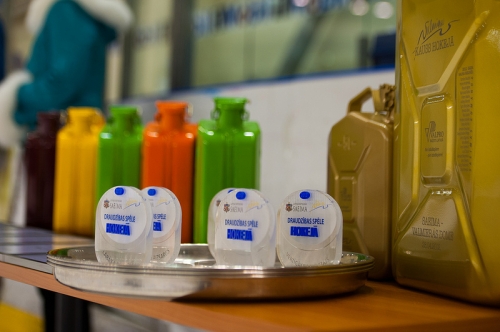 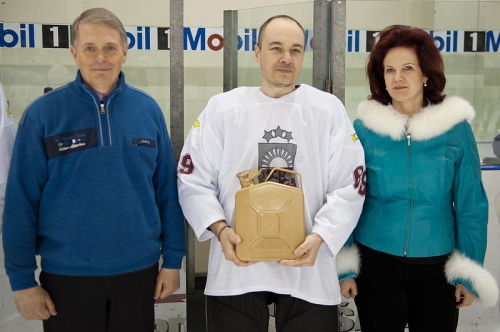 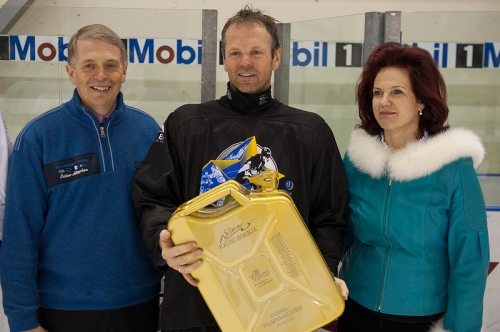