On June 10, 2016 President of Latvia Raimonds Vējonis visited "VALPRO". During the visit, Mr. President, Chancery of the President and Mayor of Valmiera City Council Jānis Baiks gained knowledge as well as deeper understanding about company and its’ range of metal products, moreover they all experienced excursion within jerry can production. Mr. Vējonis approved company’s hard work and contribution to the development of Valmiera city and region. This was the first time for "VALPRO" to have the honour of welcoming the President of Latvia.

"Valmiera has always been a city where business is supported. I think it is very important that the business is live and exists not only in Riga, but also in other regions of Latvia - each factory in the countryside means more jobs for the people who live in a particular municipality. Acquainting with the indicators of growth of Valmiera city, it can be seen that people in this city work, think, create, "said Mr. Raimonds Vējonis (information from the Chancery of the President). 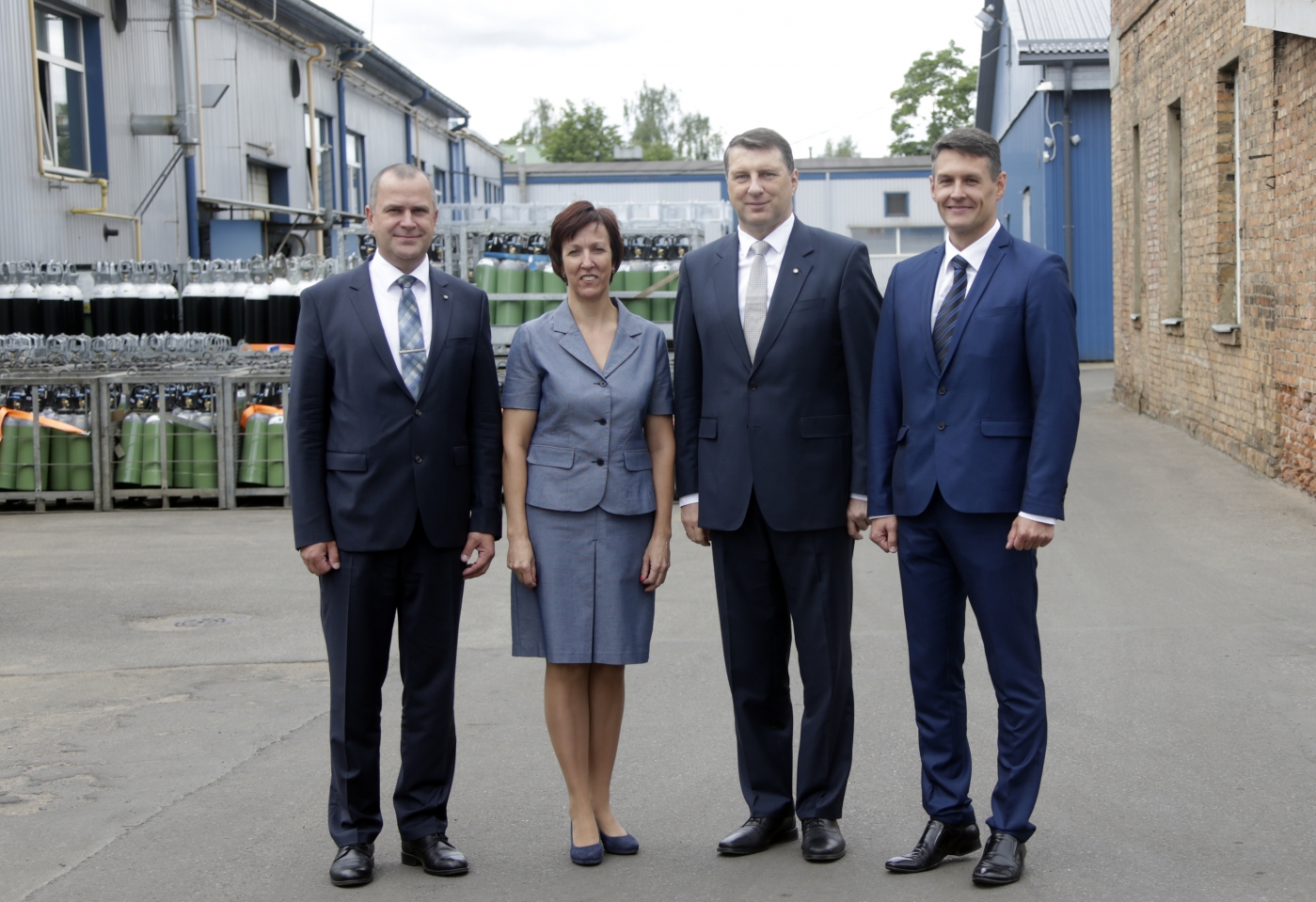